The all new Dassault Falcon 8X has received both U.S. FAA and E.U. EASA certification.

These certifications follow a global tour for the all new business jet completed in late April, proving the business jets capabilities. On the tour, Falcon 8X S/N 03 performed under different conditions, with a particular focus on cabin comfort and connectivity. The 65-flight, 55,000-nm campaign took in 46 destinations, from North, Central and South America to Europe, the Middle East, China and Southeast Asia.

The various missions varied in length, from 18 minutes to 14 hours, including long-range flights from Singapore and São Paulo to Paris and from New York to Abu Dhabi.

The aircraft experienced a full range of flight conditions, from hot weather and extreme cold (-33 degrees C) to very high- and low-humidity environments. Twenty-six test and operational pilots took part in the tests, along with more than 60 engineers, technicians and flight attendants.

According to Dassault Aviation chairman and CEO Eric Trappier, the aircraft has broken new ground: “Not only did we meet customer demand for an aircraft combining increased range and cabin volume with the technological prowess of the 7X, but we were able to get it to market fully mature and tested in a remarkably short period of time, and exactly within our production schedule.”

Following the certification news the three 8Xs used in the flight-test program which covered more than 830 hours over 400 flights are now being redeployed.

S/N 01 will be used to certify Dassault’s FalconEye Combined Vision System (CVS) on the 8X and to gain approval for its use in dual head up display configuration. FalconEye blends synthetic and enhanced vision capabilities; the dual HUD approvals are expected in the fourth quarter of this year and late next year, respectively, according to Dassault.

Meanwhile, 8X production is continuing to ramp up, with S/N 26 currently in final assembly at Dassault’s Mérignac production plant near Bordeaux. In addition, 12 Falcon 8Xs are already in cabin outfitting at the company’s Little Rock, Ark. completion facility. 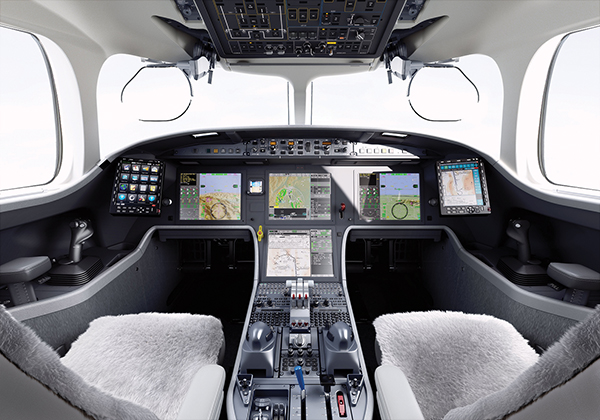 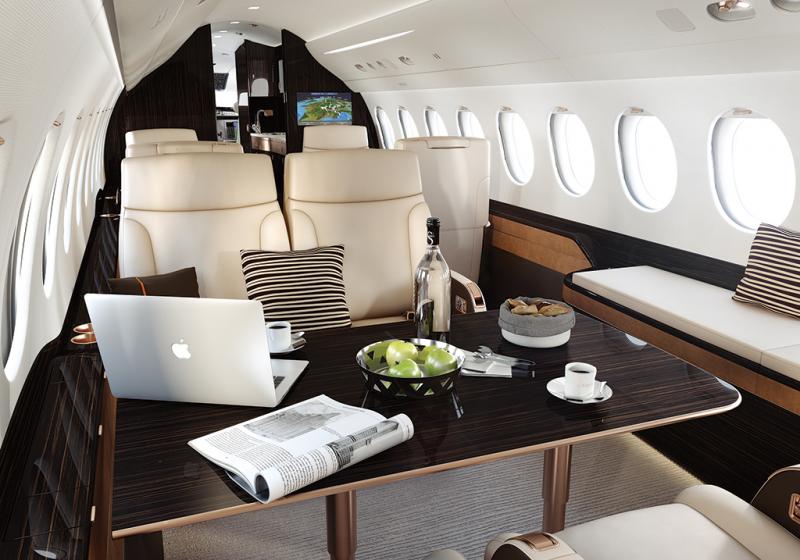