Is there a greater extravagance than buying a business jet – yet the Republicans’ new tax bill has made the extravagant purchase more appealing to some.

Due to a policy change within the Trump Administration’s 2017 Tax Cuts and Jobs Act that updated the US tax code, private jet buyers can now write off the full amount of their new plane’s cost on their tax return, which applies to both new and pre-owned aircraft.

Thanks to Trump Administration’s tax reform package which passed in late 2017 transportation items such as private jets are now subject to 100% bonus depreciation.

According to the International Association of Private and Business Aviation, this allows a private jet owner to deduct 100% of its cost immediately.

However, IAPBA is keen to point out that the new policy doesn’t entitle private jet buyers to more depreciation, just the ability to access those benefits at a quicker rate. In this case, immediately. 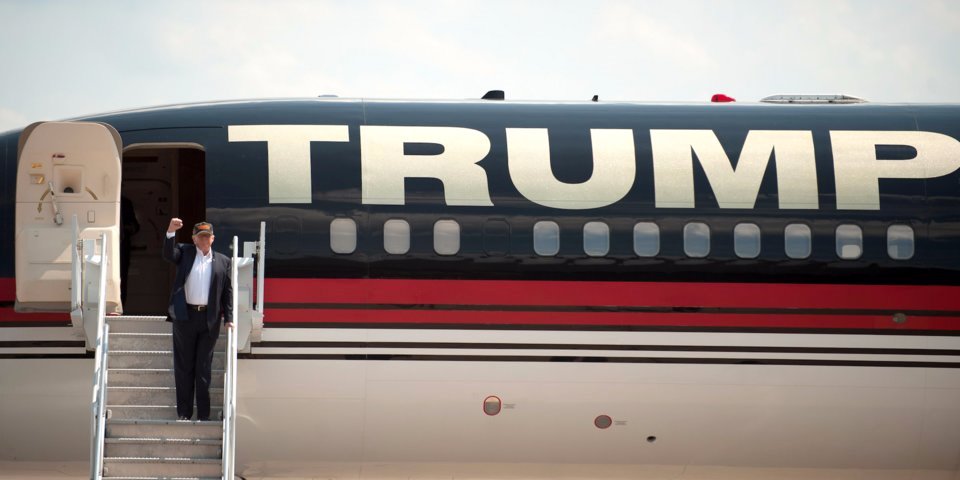 For some of the world’s wealthiest individuals, this deduction accounts for much, if not all, of their millions in tax liability — meaning buying a new private jet could practically wipe out their tax bill in the year they buy it.  So, for some, the jet could be essentially free.

This is much-welcomed news for an industry on the mend after a couple of tough years.

“Although we are still in a recovering market, this milestone tax reform, complemented by positive economic data and macroeconomic indicators, such as GDP and corporate profits, highly favour new aircraft acquisition,” Embraer Executive Jets CEO Michael Amalfitano said in a statement.

The public may not view private jets quite so positively, however. Health and human services secretary Tom Price resigned in September after a bipartisan outrage for his use of private chartered flights to conduct government business.

The world’s richest people already spend $23 billion a year on private aviation, according to data from Wealth-X and Camper and Nicholson featured in a recent report from Coldwell Banker, but it’s possible that number will increase. 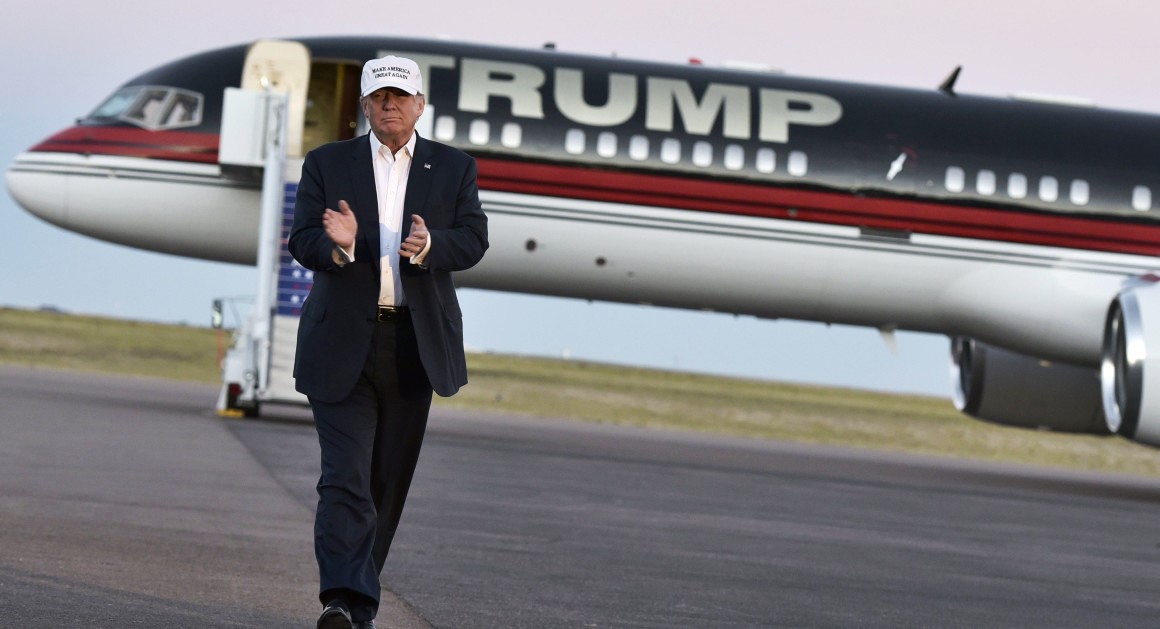 “This is a very generous depreciation offer and the market has been on the cusp of a turnaround for some time. Maybe this serves as one of the precipitating factors,” Richard Aboulafia, vice president and aviation industry analyst at Teal Group, recently told Business Insider’s Benjamin Zhang.

This is a change in tax code that is expected to boost demand for private jets.

“We will see how tax reform plays out, but it frankly didn’t factor into our projections,” General Dynamics chairman and CEO Phebe Novakovic said during the company’s fourth-quarter 2017 earnings call. “We based our plan on the demand that we see and what I’ve called now for many, many quarters, a robust pipeline.”

However, Gulfstream did report that the company’s flagship G650/G650ER just had its best quarter since 2014.